The project of the extension of the RER E railway line to the West of Paris (EOLE project), includes the construction of various structures in the “La Défense” sector: tunnels (traditional excavation method), new station below the CNIT building, together with ancillary and connecting structures.

Mid-June 2018, the project is entering its second year of full activity.

The underpinning operations are taking shape: the foundation shafts for the Régnault car park are being excavated on the eastern tunnel side; for the future station itself, 90% of the 1560 micropiles designed to temporarily underpin the internal structures of the CNIT building have been completed, and 10% of the columns loading have been transfered. The execution of the final underpinning structures (slab and shafts) will begin in the summer 2018.

In the East, a shaft and 50 linear metres of the main tunnel have been excavated, with a major drawdown of the water table. For the tunnel to pass underneath the EXALTIS tower (sensitive structure), compensation grouting is planned: the conditioning and pre-lifting phases were completed in April 2018.

In the West, the diaphragm walls of the cut-and-cover and of the open-cut are finished, after localized grouting was employed to seal the ground following significant mud losses.

The structures are planned to be commissioned in 2022.

TERRASOL is currently conducting VISA (control) and DET (works supervision) geotechnical assignments, within SETEC TPI project management teams, in the framework of these works in La Défense sector (after a first phase of detailed studies).

TERRASOL is responsible for the on-site geological and technical supervision of excavations and geotechnical works, and for the follow-up of displacements, with 2 engineers seconded to the site since 2016 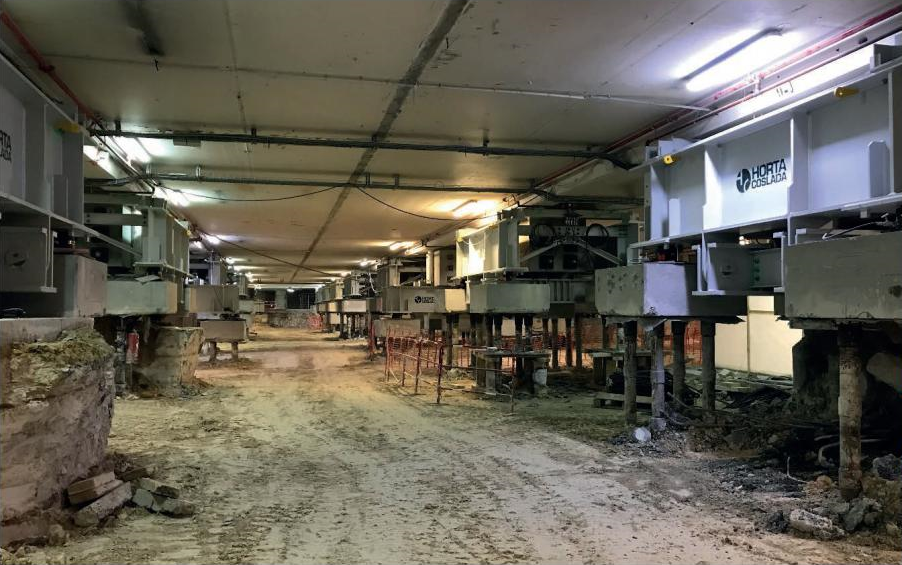 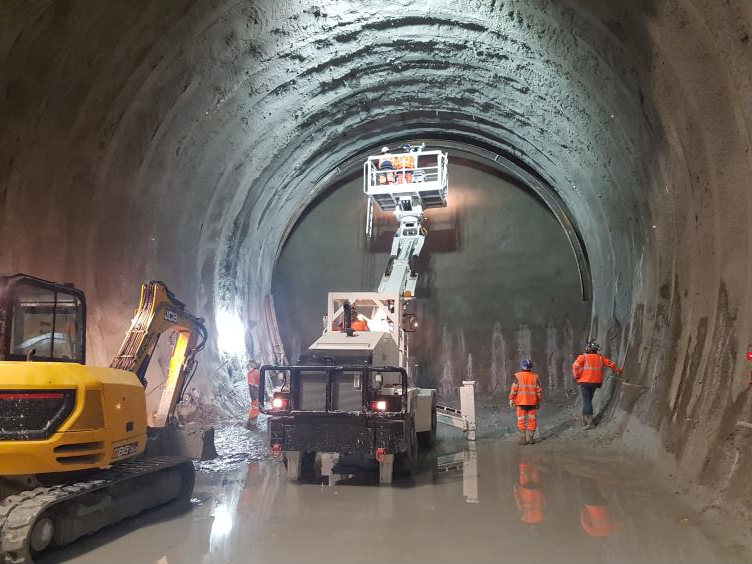